The Diderot effect: Why do we buy things that we don’t need? 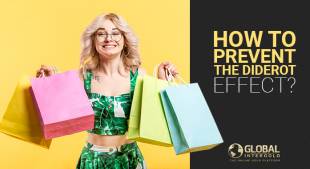 Have you ever wondered why you often buy needless things? It turns out that this phenomenon has a name — the Diderot effect.

One of the most peculiar aspects of buyer behavior, namely the tendency to consume more and more, has been named in honor of the French writer and philosopher of the 18th century Denis Diderot.

We explain the meaning of this effect and its impact on people’s lives.

What is the Diderot effect?

Denis Diderot lived in poverty most of his life. At the age of 52, being short on money, he sold his vast collection of books and became rich overnight. Shortly afterwards, he made his first extravagant acquisition: a luxurious red gown.

Diderot wished to surround himself with beautiful things, so he began buying expensive stuff: sculptures and paintings, exotic wooden furniture, mirrors in pricey frames...Every new purchase was more expensive than the previous one, but the writer got carried away. The portrait of Denis Diderot in the red gown was painted by Dmitry Levitzky in 1773. The writer described his wasteful habits that changed his life in the essay "Regrets on Parting with My Old Dressing Gown".

The acquisition of expensive things created a "spiral of consumption", forcing the man to constantly buy new things to feel happy and rich. As a result, he faced financial problems again.

The Diderot effect refers to excessive consumerism — the need to surround oneself with goods that match in terms of value and are complementary to one another.

The problem of modernity

Advertising, media, social environment often push us to make expensive purchases, hence one expensive acquisition prompts us to spend money on other things that we have not considered buying at all. One purchase follows the other, triggering a mechanism of rapidly growing needs. What is the reason for this behavior?

For humans, the satisfaction of needs is a perfectly natural desire. However, people tend to consume more and more. Oftentimes they buy unnecessary things, falling into the psychological trap of the Diderot effect — they crave to buy more new things to feel richer.

All in all, a person spends money in a careless way, not thinking about the future. Such a person is not concerned about the safety of savings, but on the contrary, spends all the money, even going over budget at times. Expenses increase along with ever-growing human needs, while cash inexorably runs out.

The reason why people cannot deal with the Diderot effect —

If you have felt the urge to make impulse purchases, if you doubt the safety of your finances, then it’s about time to do some damage control.

Is it possible to resolve the issue and get over the compulsive Diderot effect?

Yes, everything is possible!

You can do it by following the correct sequence of actions that lead to Financial Security.

The concept of Financial Security, developed by Global InterGold, is aimed at protection and accumulation of savings and effective management of personal finances, allowing everyone to spend money wisely.

THE MAIN PRINCIPLE OF FINANCIAL SECURITY: PRESERVE AND ACCUMULATE 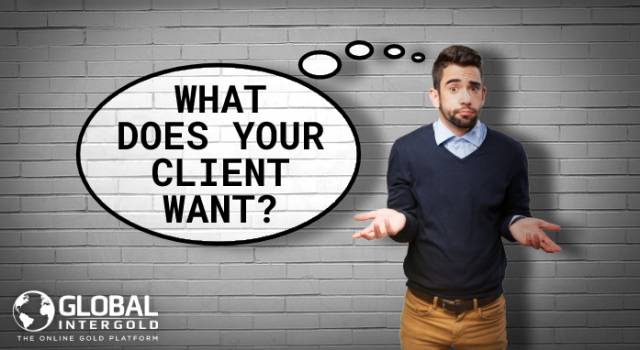 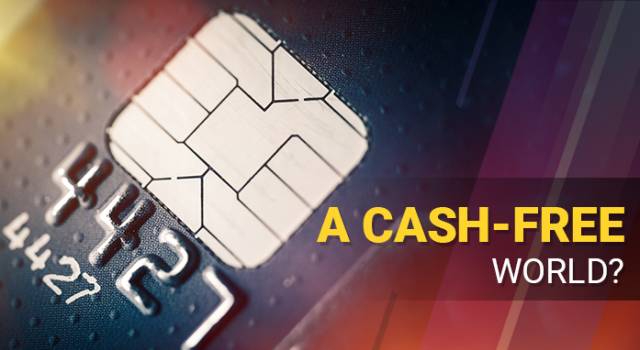 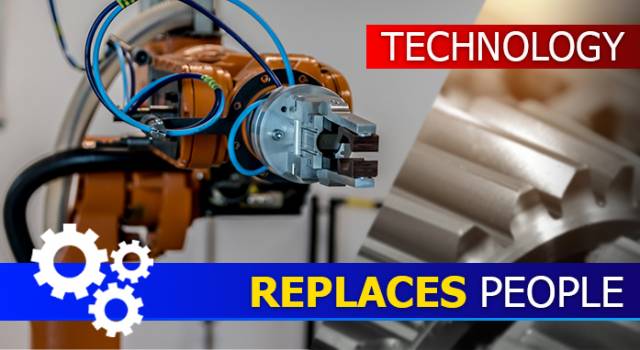 The trend of 2018: countries are actively buying gold
Editorial Team
Why having a gold reserve is profitable?