On December 14th, a business conference and a Christmas ball were held at the Four Seasons Lion Hotel Palace in St. Petersburg.

Keep on reading and get to know what the attendees enjoyed there!

Global InterGold's customers from all over the world gathered in Russia to celebrate the business and Christmas holidays. A big international family from Mexico, Italy, Japan, and other countries witnessed another successful event. 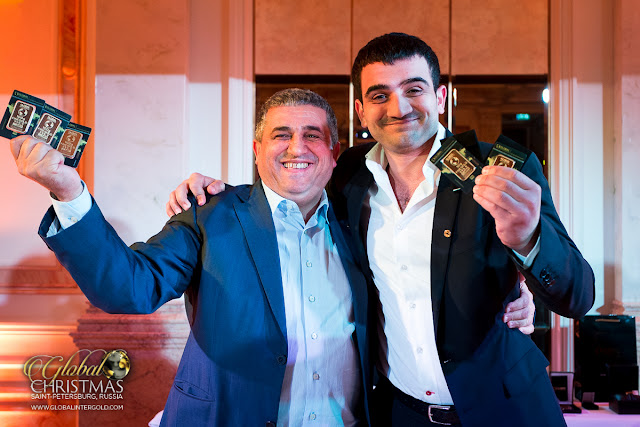 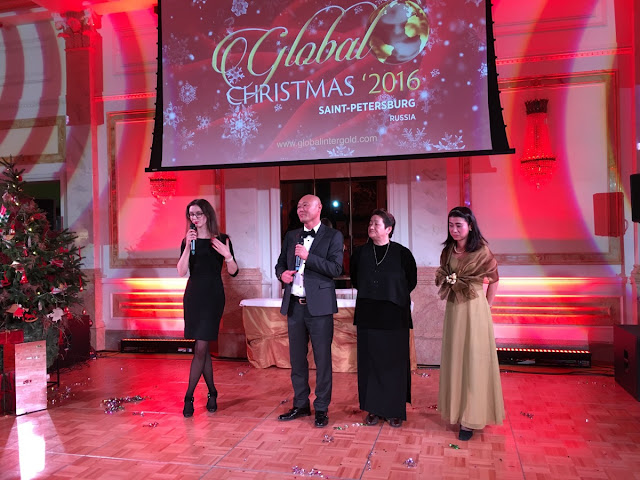 Vitaly Borovik, organizer of the Global Tour 2017 conference in Indonesia, was also present there and welcomed everybody to celebrate the Chinese New Year too! 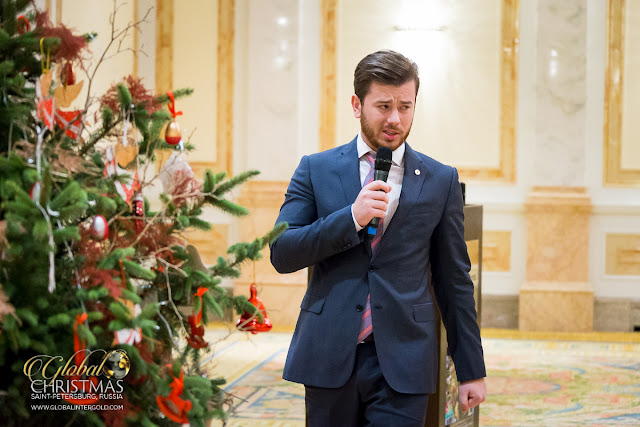 Mihail Ukvasov, one of the leaders of the company, held a business masterclass in the event. Mr Ukvasov is well-known by many clients as he has been part of several conferences worldwide. At the Global Christmas 2016, he taught the audience how to sell a 100 rubles banknote for 6,000 rubles! Just a few words written on it were needed! 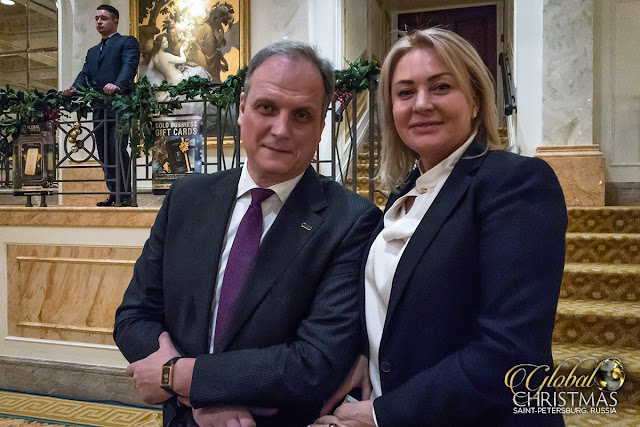 The client of the year

Gevork Dzhlavyan, a client from Russia, received a well-deserved prize at the Global Christmas Ball 2016 for winning the title of “Client of the Year” in the Global 100 contest! 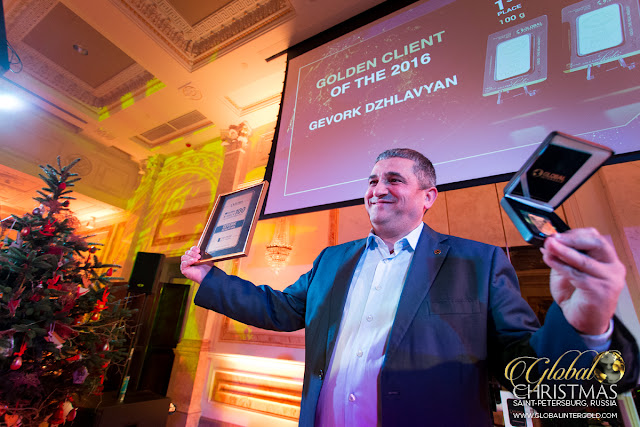 This is not over!

Then, the company's management and leaders delivered wonderful speeches, which were followed by the Global Christmas Ball 2016: a delicious banquet and an entertainment show. 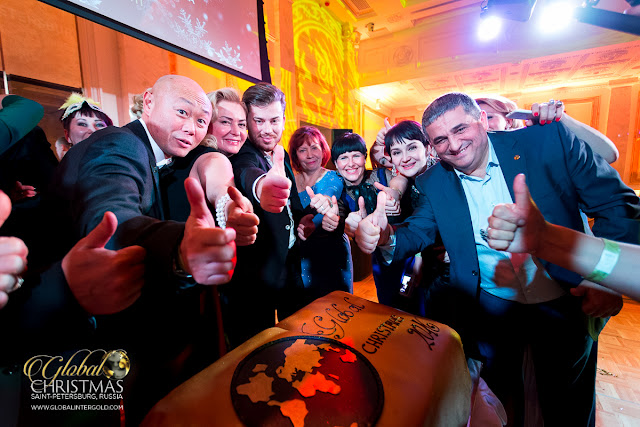 Would you like to attend Global InterGold’s international events? You can already register for the Global Assembly 2017, the most significant event of the coming year!