Gold mining without borders: beneath the ground and above the clouds

Over the past ten years, world gold production has increased by 40% and continues to grow. According to the forecasts of the analytics company S&P Global Market Intelligence, this year’s results will surpass the last year’s achievements.

Let's take a trip to the record-breaking gold mines, from which we have the right to expect the greatest achievements.

The largest gold mine

Grasberg mine is located in the mountains of Indonesia and contains the world's largest gold deposits worth nearly $40 billion. The company is owned by PT Freeport Indonesia and employs nearly 20 thousand people. 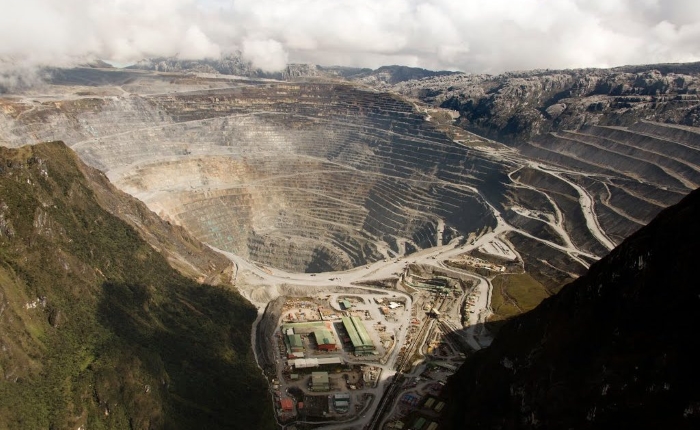 In the photo: the mining complex Grasberg.

Today, the mine is an undisputed leader in terms of gold production. In 2018, 75 tons of yellow metal were extracted from its depths. However, competition in the industry is stiff, and Grasberg can lose its leading positions at any time. In terms of gold production, the Indonesian giant is followed by the Muruntau gold deposit (Uzbekistan) and Goldstrike (USA).

The deepest gold mine

South African gold miners managed to dig down to the greatest depths. The country has several mines, extending into the bowels of the earth for more than three kilometers. The deepest one of them is the Mponeng gold mine. Its depth exceeds four kilometers, and the temperature inside can reach up to 66 degrees Celsius. In order to provide proper working conditions, a cooling substance, namely the slurry ice, is pumped into the mine.

The mine is owned by AngloGold Ashanti. 5400 tons of gold ore are mined here daily. Last year, despite the overall decline in the rate of gold mining in South Africa, Mponeng improved its performance by 18%. 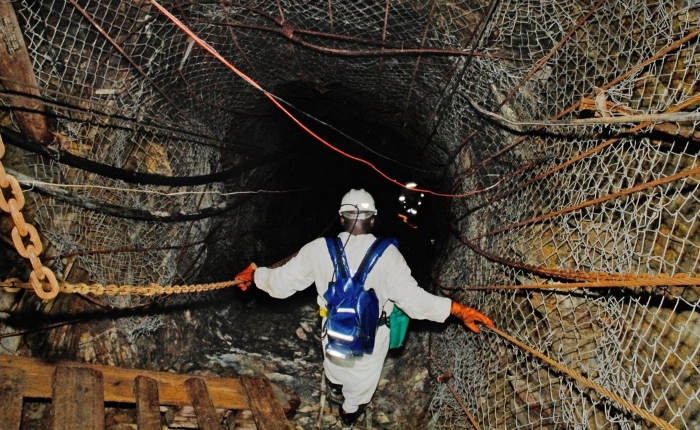 In the photo: the Mponeng mine – the deepest man-made cave in the world.

The highest gold mine

Peruvian gold miners made it to the highest gold mine in the world. The Yanacocha mine is located in the Andes mountains at an altitude of 4700 meters above sea level. It is the largest gold mine in South America and the fourth largest in the world. Archaeological evidence suggests that it was the place where people mined subsoil assets more than ten centuries ago.

The Yanacocha mine was opened in 1993, becoming the first modern-type gold mine in Peru. Today, five thousand people work there. 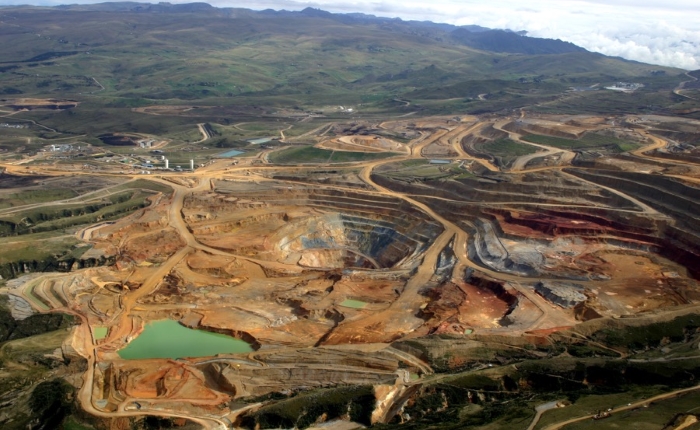 In the photo: Yanacocha quarries rise above the clouds.

In many parts of the world, gold mining remains a powerful driver of economic growth. Thanks to this industry, jobs are created, facilitating the inflow of foreign investment, while the state receives impressive tax revenues.

When operating in economically backward regions, gold mining companies often invest in the development of local infrastructure by improving the quality of roads, as well as water and energy supply. Local businesses benefit enormously by supplying products, fuel and equipment to mines.

Thus, not only gold itself, but also the process of extracting it from the bowels of the earth brings benefits and improves the quality of life of millions of people.

Rate this article:
Gold News
You May Also Like:
The New Victory of Gold: Russia
[VIDEO] What did little Luciano dream about, and where did it all lead to?
Gold vs Sanctions
RELATED NEWS
The unquenchable thirst for gold in the Middle East
Another country has entrusted its economic future to the precious metal.
Is the race for cosmic gold starting this year?
Humanity is ready to take a step towards the exploration of gold deposits outside the Earth.
Asian giant against the crisis: what do people in China think of gold?
What do the latest data from the mighty Eastern power say?
Prospects of gold: a breather before a new leap?
Should we expect the conquest of new frontiers?
Nigeria creates a “gold springboard” for its economic leap
The precious metal as the foundation of the nation’s well-being.
Turkey builds gold muscles
The country’s policy towards the precious metal speaks volumes.
Egypt’s fascination with possibilities of gold
The people of Egypt have taken a fresh look at the precious metal.
Billionaires enter the battle for gold
The gold industry is in the spotlight.
Bankers: gold is the top asset of 2020
The grand successes of the noble metal astonished the whole world.
Where gold is heading to: expert opinions
A significant psychological barrier has been overcome. What’s next?
Take the test
and find out if you are exposed to the Lack of Financial Security virus.
Register on the platform to receive the test.