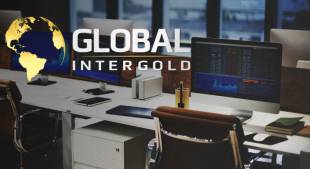 Monday, 13th of August, became the day when the Russian currency collapsed. The price of both dollar and euro rose sharply against the ruble. August turned "black" for Russia, since the beginning of the month the ruble has fallen 8% against the US currency. The reason for the ruble’s collapse was the imposition of anti-Russian sanctions by Washington.

Against the background of the ruble’s collapse and the confused positions of the euro, the US currency noticeably strengthened.

On Tuesday, 14th of August, many experts were left puzzled by the dynamics of gold prices. However, as autumn approaches, analysts have good news for those who prefer long-term gold investments. RBC Capital Markets commodity strategist Christopher Louney predicts an increase in the price of an ounce of gold up to $1,300 dollars by the end of this year.

On Tuesday, the price of the yellow metal came close to $1,194 an ounce.

On Wednesday, 15th of August, the results of the research, conducted by the Bank of America Merrill Lynch, were finally announced. A survey of global equity fund managers showed that over the past three months, the trade war ranks first among the most dangerous market risks.

Aggressive actions on the part of the United States caused a blowback from Turkey. President of the country T. Erdogan signed a decree on increasing import duties on cars, alcohol and tobacco, as well as other goods imported from America.

The might of dollar strengthened against the backdrop of the euro's fall due to fears of the financial crisis in Turkey. Due to the aggravation of the conflict, the Turkish lira has lost 45% of its initial value since the beginning of 2018, the rate of inflation in the country reached almost 20%.

Turkish President T. Erdogan said about the crisis, claiming that: "the US are shooting at the feet, stabbing in the back."

On Thursday, 16th of Augusts, relations between Ankara and Washington raised fears among the stock market participants. Dollar strengthened its position after the collapse of the national Turkish currency. Experts note that Turkish lira went second to the Venezuela's national currency Bolivar, in terms of the devaluation level. Venezuela's national currency (Bolivar) was ranked first. In the photo: The political crisis in Turkey affected the financial market and exerted the strongest pressure on the country’s banks. That’s how one of the currency exchange points in Istanbul looks like now.

Steve Hanke, a Professor of Applied Economics at the Johns Hopkins University, said that the only chance to stabilize the lira and stop further depreciation is to create a gold-based currency board for the strengthening of Turkish lira.

"In such a way, Turkish lira would be just as good as gold," said Steve Hanke.

On Friday, 17th of August, the dollar's position dropped. The American currency was under pressure due to the fact that the United States and China agreed on a new stage of trade talks. In Washington, where the Chinese side was invited on August 22-23, the White House will state the necessary requirements for Beijing. The talk will be held regarding the reduction of import duties and the access of foreign companies to the Chinese market. The US has announced the date of the meeting with representatives of the Ministry of Commerce of China. Negotiations will take place for the first time after a two-month break.

On Monday, the price of the yellow precious metal reached a $1,186 an ounce mark.

Jim Rogers, who is called a financial guru, has earned respect from many investors around the world. The Wall Street legend is convinced that the market fever will go on. In his view, a trade war is always a catastrophe. However, even the most difficult times can help to accumulate capital and strengthen financial security. Famous analyst Jim Rogers believes that now is the most favorable time to buy gold. He explains that time for investing in gold is near, and those who invest will be rewarded for their wisdom and patience.

GOLD IS A TOOL FOR STRENGTHENING FINANCIAL SECURITY.

Keep up to date with expert opinions, learn the most important facts from us!

Write in the comment section, what do you do to preserve your capital?

What actions are you taking today? 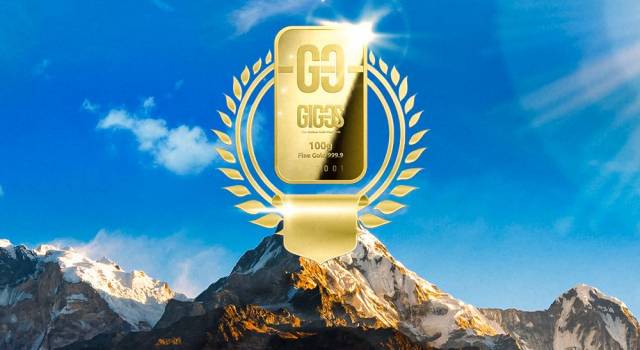