[Record of the year] 1,000 clients arrived at Mexico to develop their gold business

Global InterGold's events have become a tradition in Mexico and worldwide now due to the Global Tour 2016 and the increasing demand for gold.

Mexico's interest in the company's events has propelled the gold business as the popularity of the precious metal increases in the region.

Customers value GIG's events because they can get the latest news and novelties introduced in the Online Gold Shop directly from the company's management. Receiving firsthand information is key to a successful gold business development.

Global InterGold has put the most sought-after metal on the planet at everyone's disposal. 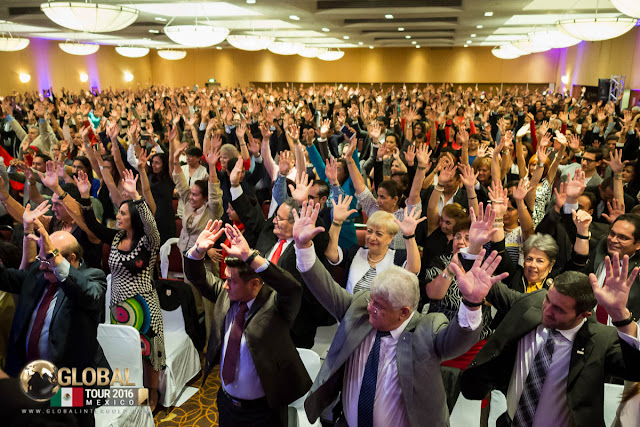 The Global Tour 2016 conference in Mexico City held on July 9th-10th at the Hotel Fiesta Americana Reforma attracted a record number of 1,000 attendees!

This was a very special event for Mexico and South America. The company’s management announced the upcoming opening of a new Global InterGold's representative office in Mexico. The office will be the first continental office in South America.

Some attendees of the event could visit the building where the new office is located. The Global InterGold continental office in Mexico will represent an outstanding milestone in the achievement of new successes in South America.

The new Global InterGold's representative office in Mexico will open its doors very soon. To make the waiting more bearable, follow the link and get to know about the details.

And there is more! Mrs. Karen Hoyos, a worldwide famous speaker whose career includes appearances on the CNN, Entertainment Television (E!), the NBC, and many others, was the special guest of the conference. She motivated the guests to improve their lives and other people's. 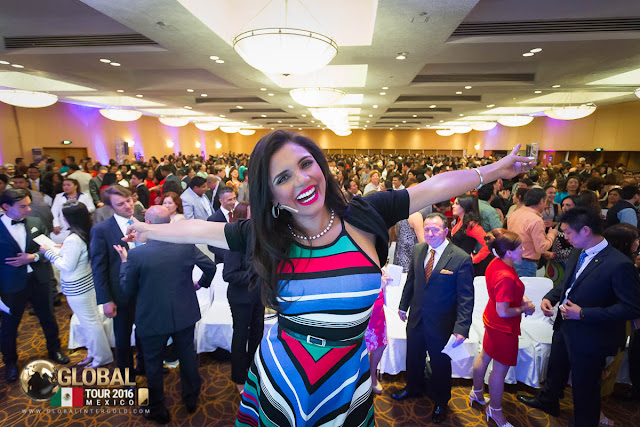 The audience was astonished by the presentation of the company's new Promotion: Global Pad. In this Promotion, every customer can get an Apple iPad mini Gold with GIG's logo on it which additionally contains official promotional materials. The rules of the Promotion can be found in the official site. 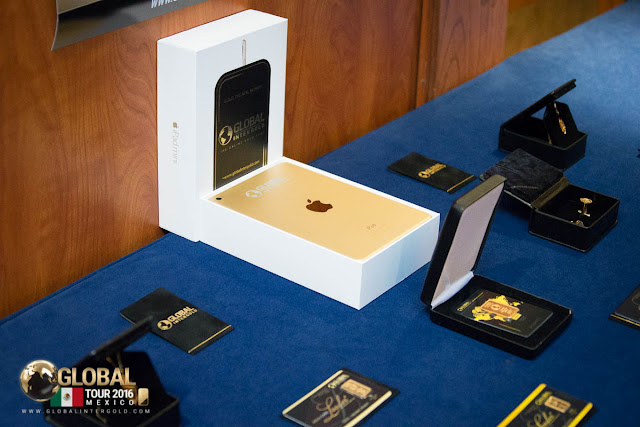 In keeping with tradition, the company's management delivered speeches and presented exclusive prizes during the Leaders Award Ceremony. The leaders who were awarded seized the opportunity to share their vision on business development as well as their success stories.

Global and Grand Leaders and many other successful leaders were in attendance and received Leaders Awards for their excellent contribution to gold business. 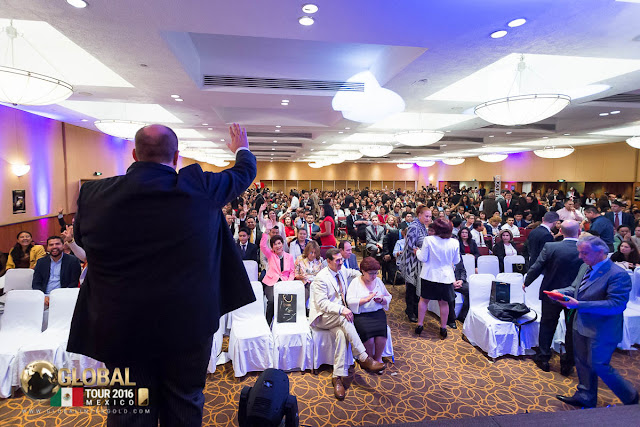 This extraordinary Global InterGold conference was immortalized in the professional pictures taken by the company’s camera crew.

Why is it so important to attend GIG's events and keep abreast of the updates?

If you seek a business opportunity allowing you to increase your current income and achieve financial independence, becoming a Global InterGold's client is the right decision to make.

Step into action right now and become a client! A successful gold career is waiting for you!

Read more about Global InterGold's events and updates of the gold business in our news portal! Stay tuned for the pictures and videos from the conference. They will be posted there soon!

Interested in GIG's events? Buy a ticket to the upcoming one in Barcelona! Hurry up! The number is limited!

Do not forget to share our latest articles in your social networks! Spread the word of Global InterGold.