Who mines the most gold? 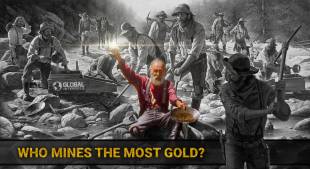 Gold is one of the most sought-after and rare chemical elements on Earth. In 2018, 3,332 tons of the yellow metal were mined – the largest amount in the last four years. 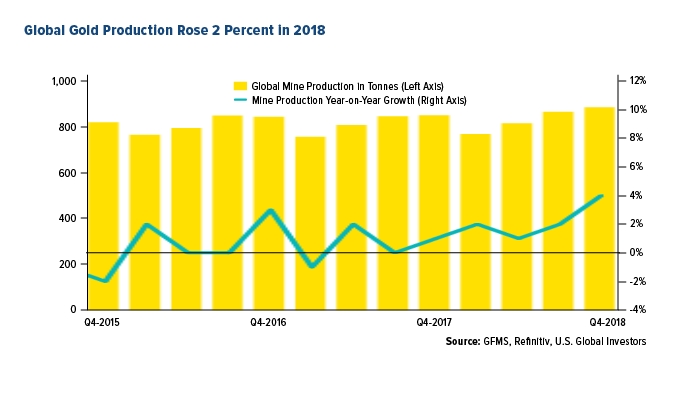 Let's see which countries are leading in this field, and how much gold they managed to extract from the bowels of the earth last year.

For many years, the Asian giant tops the ranking. 12% of all gold mined worldwide comes from China. The country makes a serious bet on the precious metal to strengthen the economy, mining gold not only locally, but also abroad. Last year, the Chinese were granted the right to develop gold deposits in Transbaikal (Russia).

For six years in a row, the country has been increasing the volume of gold mined. Last year, its gold production increased by 6% compared to the previous year. Mining provides more than half of Australian exports.

Being Europe's largest gold producer, Russia has been steadily improving its performance since 2010. Two-thirds of the gold mined in the country is bought by its central bank, thus providing strong support for further development of the industry. 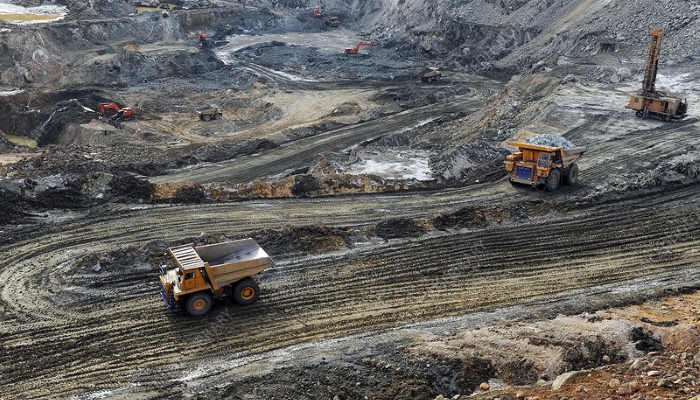 In the photo: Russian gold mining in the Ural region.

Gold mining in the United States has been growing for five consecutive years, having increased by 10% last year compared with the results of 2017. Nevada gold mines show the best results – 78% of American gold is mined in this state.

In 2017, the country moved up two ranks in the top and has been ranked fifth ever since. Following the retreat of the glacier, a huge gold deposit containing 780 tons of metal was discovered in British Columbia, opening up great prospects for Canadian miners.

In 2018, the island state achieved a record growth in gold production – 23%. The country profited from the Grasberg mine the most, given that it is the world's largest yellow metal deposit.

The country's gold mining industry is going through tough times: deposits are being depleted, the productivity of mines has been declining for three years in a row. The Peruvian economy suffers serious losses, since the mining industry accounts for 28% of the country's industrial sector.

South Africa was once an absolute leader in terms of gold extraction. However, since 2008, figures have been going down (only 2013 was an exception). Less and less gold is found in ore, production costs increase, many mines are being shut down. 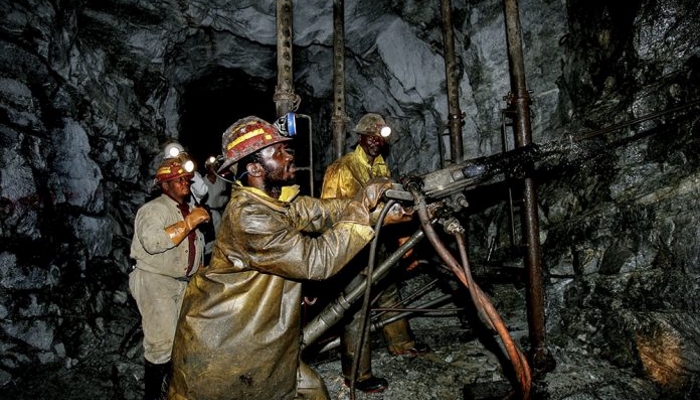 Given the low operating costs of gold mines in Mexico, it remains a very attractive place for gold mining activities. This industry is developing rapidly. It is evidenced by comparing current data with the results of 2008, when 50.8 tons of the precious metal were mined in the country.

Ghana may soon outperform South Africa, becoming the major producer of the yellow metal in the African continent. The country has launched mass production of gold bullion, which makes up 20% of total exports. 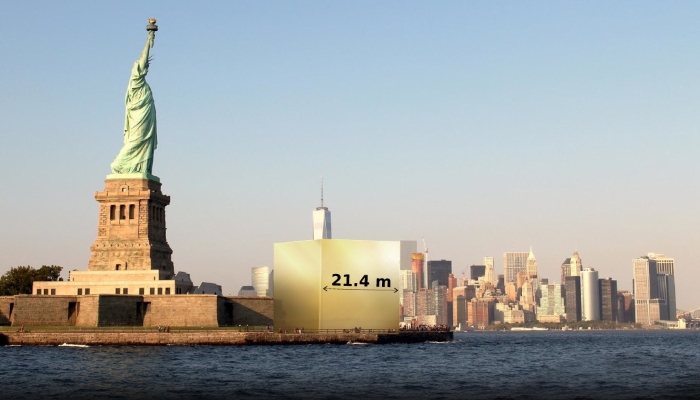 In the photo: a solid 21.4-meters wide gold cube can be cast from all gold mined in the entire history of mankind.

For most countries, gold mining is an important part of the economy and a key factor in regional development. This is a global business present on every continent except Antarctica.

During the crisis period of 2008-2012, gold demonstrated reliability and efficiency in saving financial resources. Back then, the price of the valuable metal exceeded $1,900 per ounce. Today, amid alarming economic phenomena, gold yet again attracts worldwide attention as a Financial Security tool.

The mining industry is struggling to keep pace with the growing demand for the yellow metal. In such countries as South Africa and Peru, gold mining has become a rather cumbersome process. The question remains open: what will happen when the demand for gold significantly exceeds its supply?

IS THE WORLD READY FOR A GOLD DEFICIT? 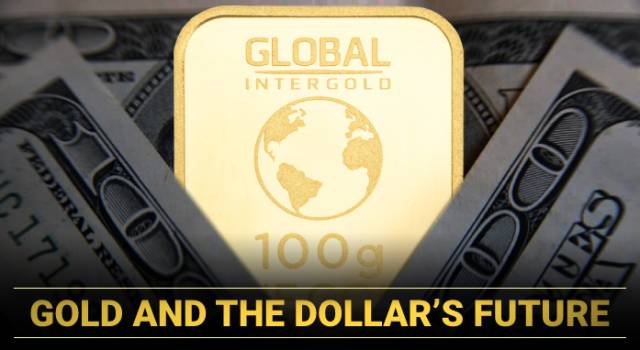